Congratulations to our winners, and a huge thank-you to all who entered the competition
Winner with the book cover artwork for Fandri's Adventures
'Fandri and the white bear' in water colour by Brighid Walton - adult 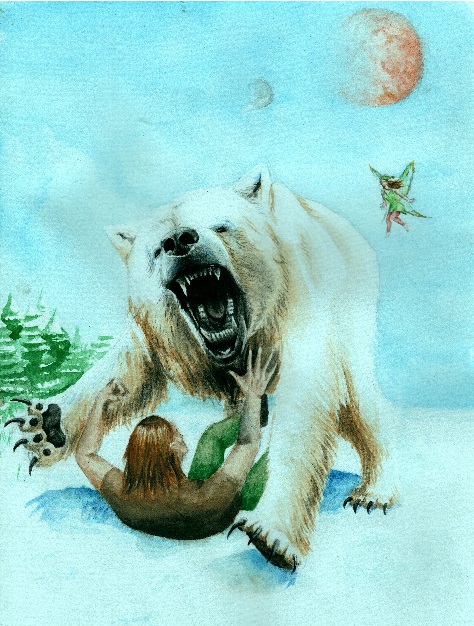 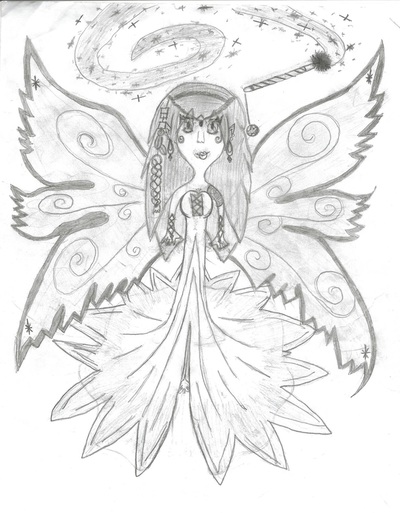 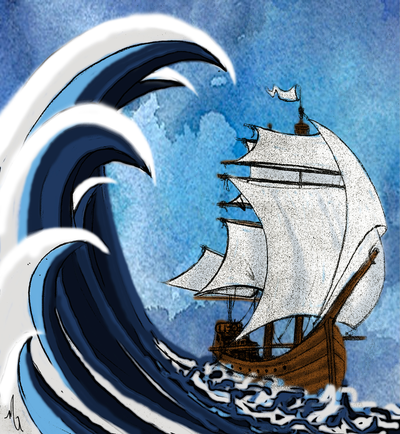 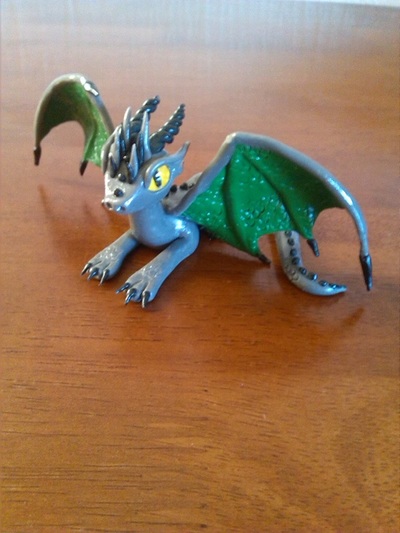 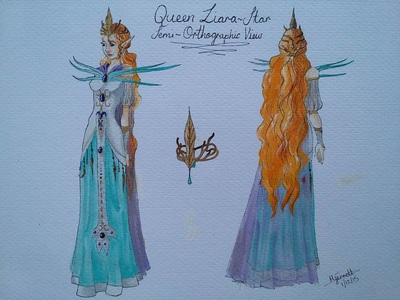 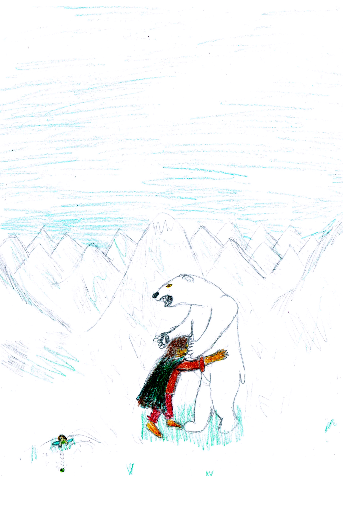 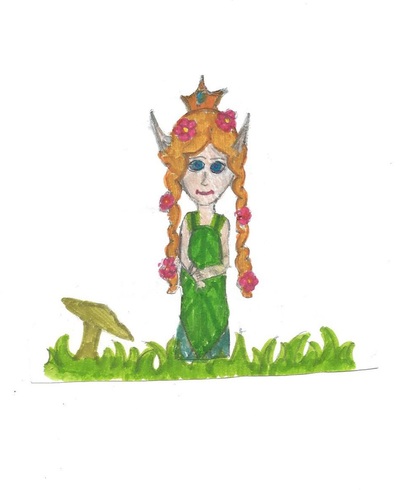 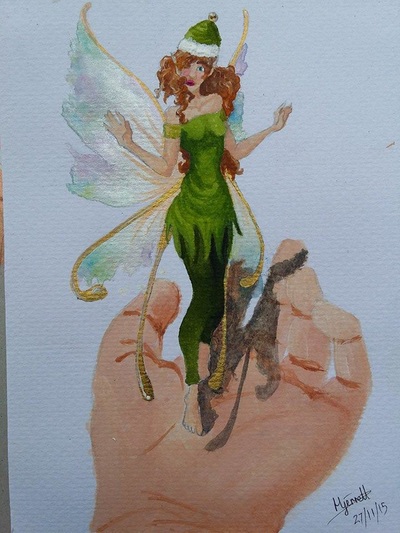 ​As you can imagine, the three judges had a hard time choosing just 8 worthy winners for the 'Fandri's Adventures' art competition, so these 12 additional prizes of $10 and publication in the upcoming novel were added to the original prizes.  We are delighted to award the runner up prize to the 12 fantastic pictures you see here below. 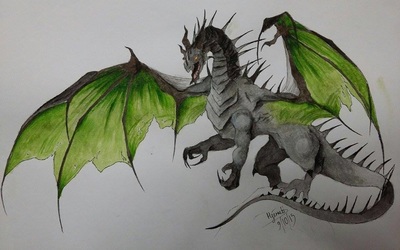 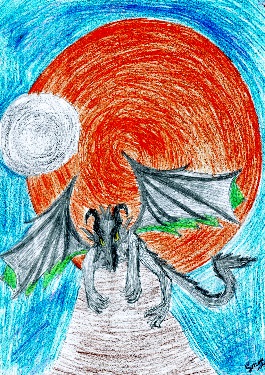 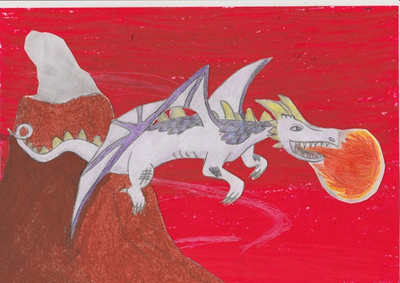 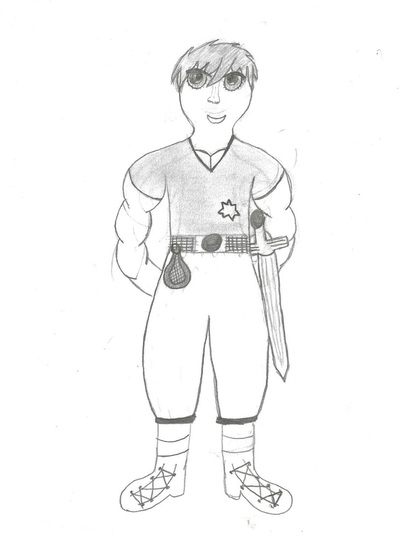 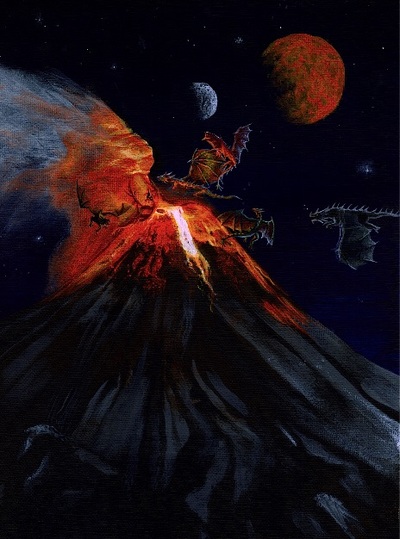 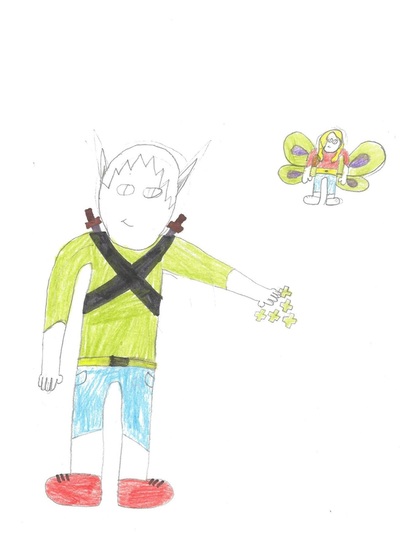 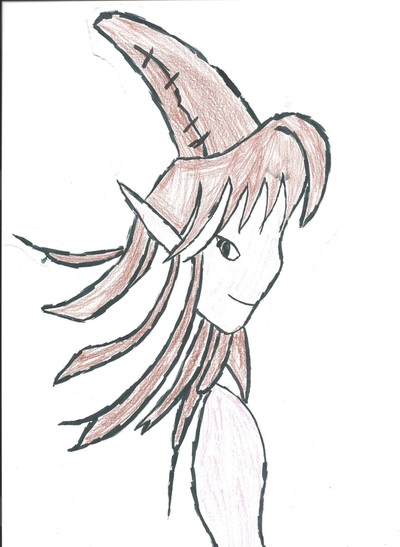 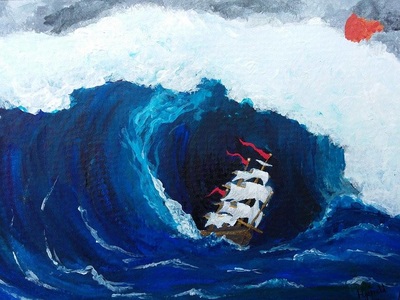 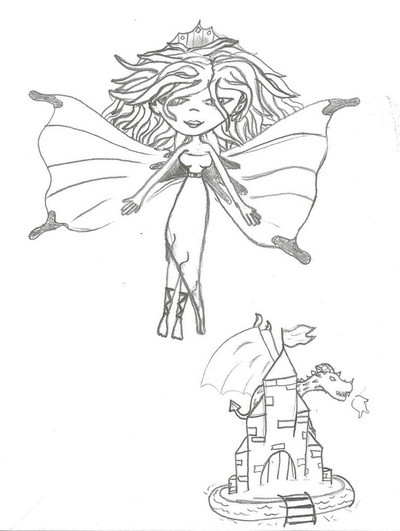 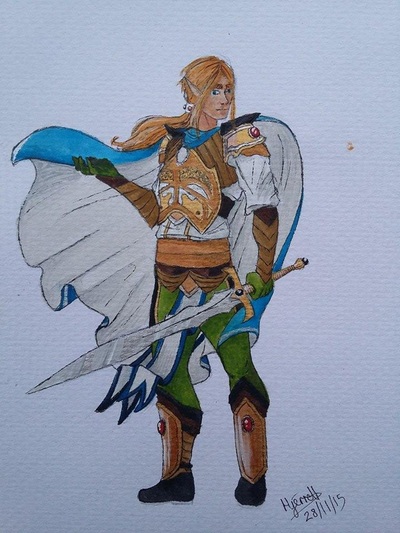 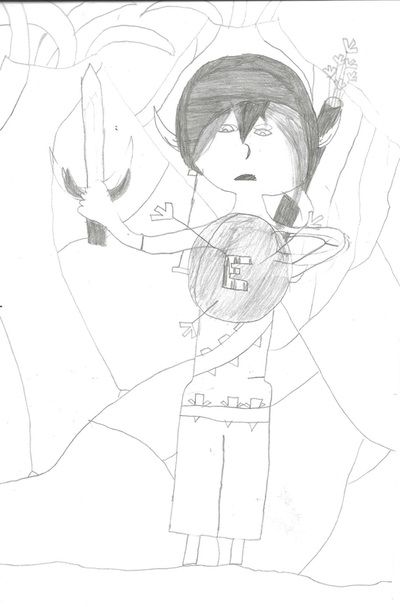 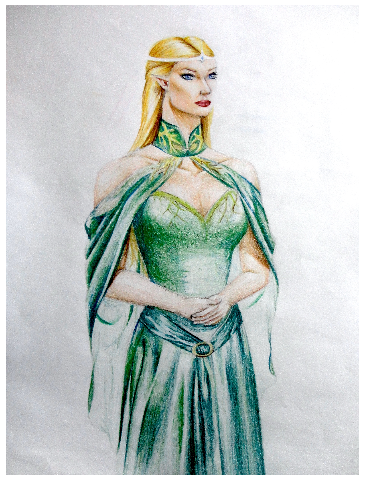 
​
In addition to the above prizes, a further $50 prize will be awarded to the entry with the most likes and shares in the competition folder on the Hunters of Reloria facebook page.  This will be decided by the most votes and shares by 12MD December 13th, 2015 Eastern Australian time.

Descriptions:
Note: There is an orange planet significantly larger than the moon in the Relorian sky.

Fandri-La: a curvaceous fairy about the size of Fandri's hand.  She has curly brown hair and wears a green dress with tights and a green cap with a bell.

Varl: a fourteen year old squire, a third taller than Fandri.  His wavy hair is shoulder length and blond and he wears a brown tabard and hose.

Grand Mage Nnarndam: a twinkle-eyed, spritely wizard of many hundreds of years age with long white hair and beard.  His eyes are purple-blue.

Queen Liara-Star: This tall and slender elf queen is over 1000 years of age with golden hair, a glittering crown and deep blue eyes.

Prince Celdar-Moon:  An arrogant elf who is heir to the elven throne.  He is 45 but looks much younger, with shoulder-length red-blond hair tied at the back with a ruby and silver clasp.  He has a half-pearl attached to his upper chest which enhances his magical powers.

Heikki and Antti: cheerful gnomes who live in caves below the desert.  They are shorter than the halflings and have colourful hats and pink skin.   Antti is middle aged with a snowy white beard down to his waist.  His son Heikki is 16 years old and has the beginnings of blond stubble on his chin and has shoulder length hair.  They wear bright clothes of all hues which lead to a garish appearance.

Dragons:  The dragon reaches a towering height of 24 feet and its massive wingspan is 40 feet wide.  It has many horns on its head and a line of spikes from head to tail.  It is grey in colour and has piercing yellow eyes.  Underneath the wings are scales of emerald gemstones.
Black dragons have black onyx scales underwing
Green dragons have bronze
Red and maroon wyverns are smaller and have only 2 legs as opposed to 4 legs on dragons

Dragons flying around a volcano

Fandri wrestling with a white bear in the snow

A tsunami about to crash upon a tall ship

Note:  The chapter pictures will appear in colour in the ebooks, and in black and white in printed books.

Conditions of Entry:
Judging will take place over 2 weeks after the competition has closed and winners will be notified on the December 13th, 2015.  The winners' name, age (if under 18) and artwork will be displayed on this website and the Hunters of Reloria facebook page.  Viewers are welcome to make positive comments about the artwork.
Entries will need to be original work by the named artist and permission is given for the artwork to appear in the Hunters of Reloria novels.  Artwork found to be not original by the named artist will be removed from the competition.
All prizes are in Australian dollars.
A sighting or copy of the artist's age (for under 18) may need to be sighted to verify the artist's age prior to prize presentation.
Entry into the competition gives permission for Kasper Beaumont to include the images in future novels without further royalty.  Permission is also given for the pictures to be utilised for marketing and social media of the Hunters of Reloria series.
Prizes will be decided by Kasper Beaumont and 2 art teacher judges and no correspondence will be entered into.
Entries are to include the artist's full name, age and contact details.
Contact information will not be used for marketing purposes.